By activating a dormant software lock on their iPhone XR, XS, and XS Max, Apple makes only their batteries can go in iPhone, and only they can install them.

If you replace the battery of iPhone XR, XS, and XS Max iPhone by yourself, a warning message appears under “Battery Health”interface. it is normally an indication that the battery needs to be replaced. The message still shows up when you put in a brand new battery even a genuine Apple battery .

To us, the concept of “battery verification” feels pretty silly. A battery is a battery. There shouldn’t be anything special about it that requires your iPhone to verify where it came from—it’s your phone, after all, and you should be free to use an Apple-bestowed battery or a third-party battery however you want. This issue isn’t about the actual health of the battery itself, because Apple even flags its own batteries as not authentic and in need of “service.” Authenticating batteries is a “feature” that isn’t designed to enhance an iPhone user’s experience; it’s meant to scare people back to an Apple Store.

Fortunately now there is a way to remove the message. So for repairers if end users really want to solve this issue, we can do as the following steps.

The principle is to install the original battery flex ( protection board) on the new battery.

Firstly, Take down the original battery from the phone.

PrevPreviousiPhone 12 vs iPhone 11. Should You Upgrade to Apple’s Latest iPhone 12 or iPhone 12 Pro (Or Mini or Max)?
NextReceiving Continuous Complaints From Customers for X-11 Pro Max Screen? Why Not Try iTruColor IX Series?Next 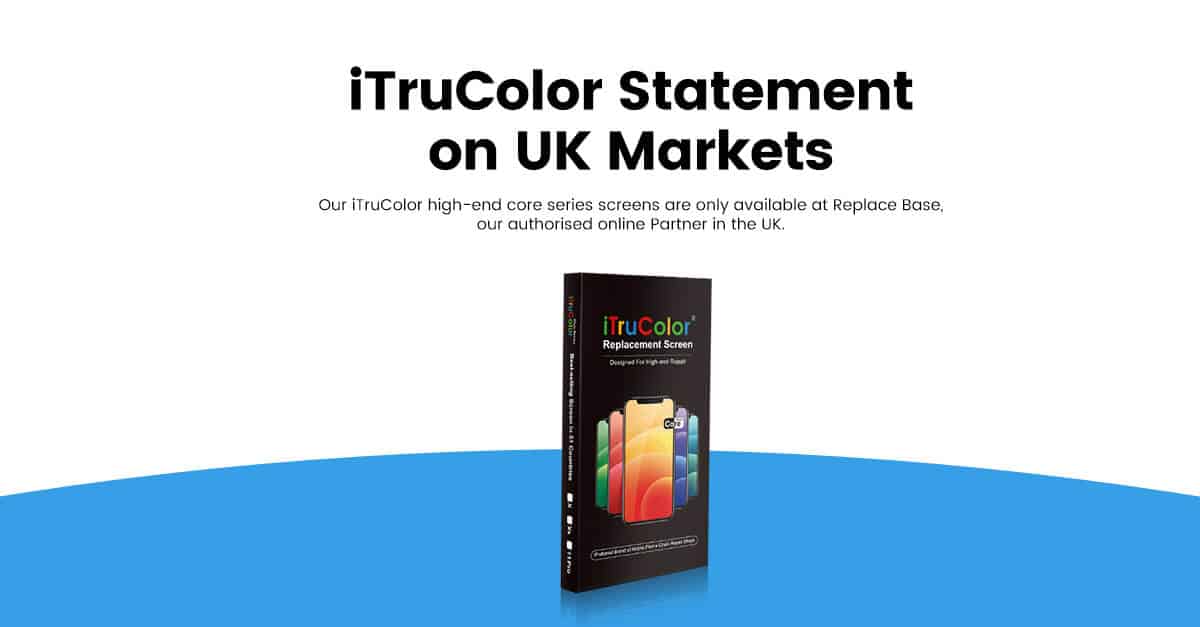 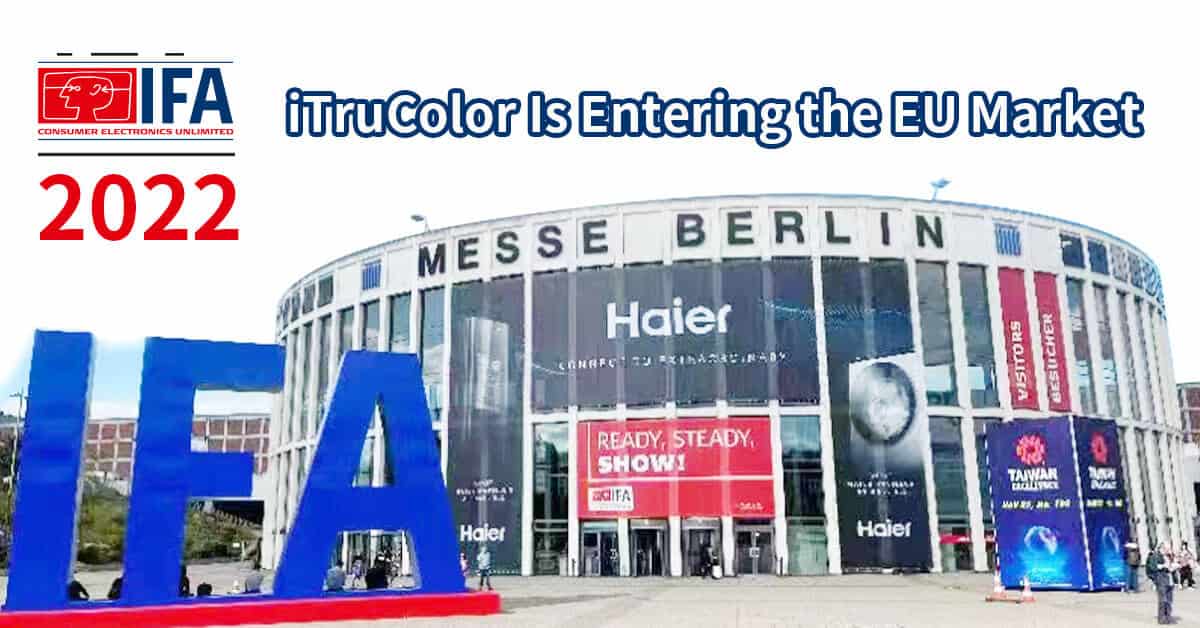 How can we help you?

Get To Know Us

If you are a personal user, please contact our local partners to purchase